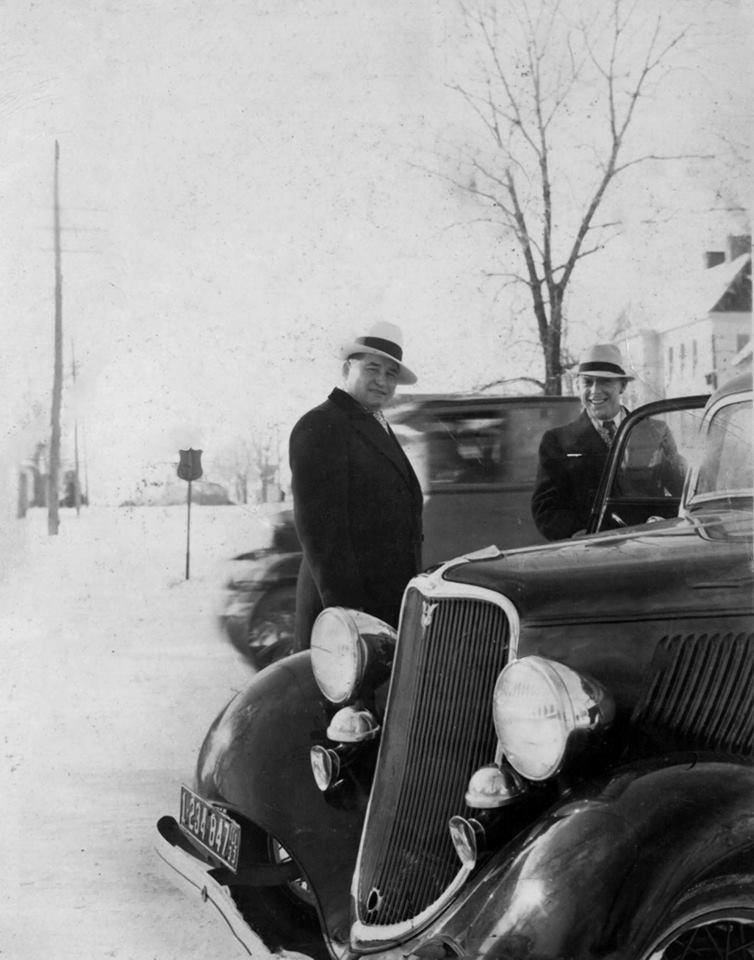 At the onset of Prohibition, the Bielfeldt Brewing Company was sold to Head Brewer, Carl Ebner, Sr. Ebner bottled soda pop, but also continued to secretly produce beer. Soon, federal agents raided the brewery with axes, smashed the vats, and thousands of gallons of beer were poured into Thorn Creek. Ebner’s business was ruined and the brewery quickly fell into the control of Chicago’s crime elements.

First to take control was Al Capone who re-established the brewery to supply the number of speakeasies he controlled on Chicago’s South Side. Capone had a subordinate named Joe Saltis manage his operation and facilitate more sensitive matters. It was only a matter of time before Chicagoland’s bootlegging gangsters engaged in territorial disputes and the violence of gangland wars began. Capone established a vast network of beer and booze suppliers for speakeasies throughout the rest of Chicagoland. Eventually, Capone and Saltis were named on the first “Public Enemies List” released by the Chicago Crime Commission in 1930. They were Numbers One and Nine, respectively. As more of Joe’s associates were murdered or were forced to flee, his syndicate collapsed, and he fled to Wisconsin. Al Capone was later sent to prison for tax evasion, but the effects of crime syndicate interference would be felt for decades to come.