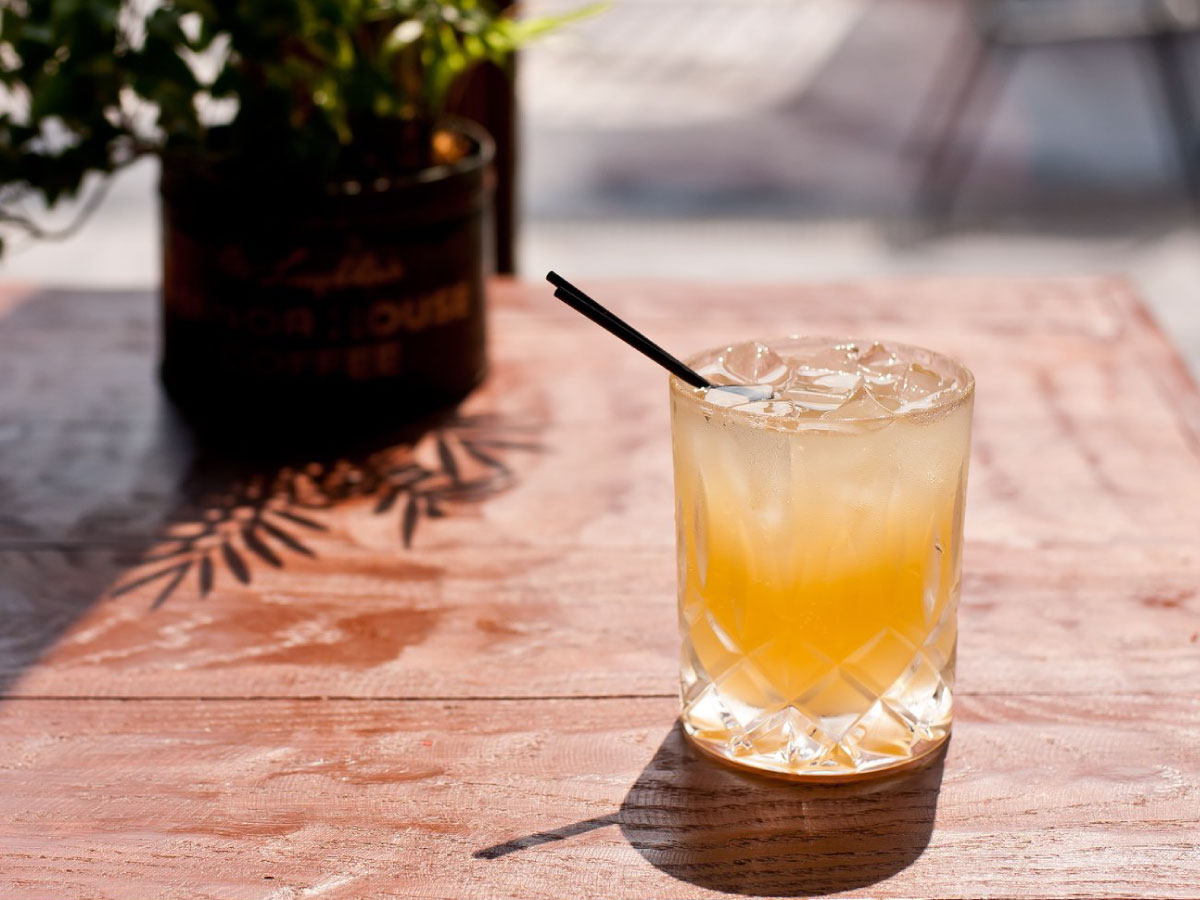 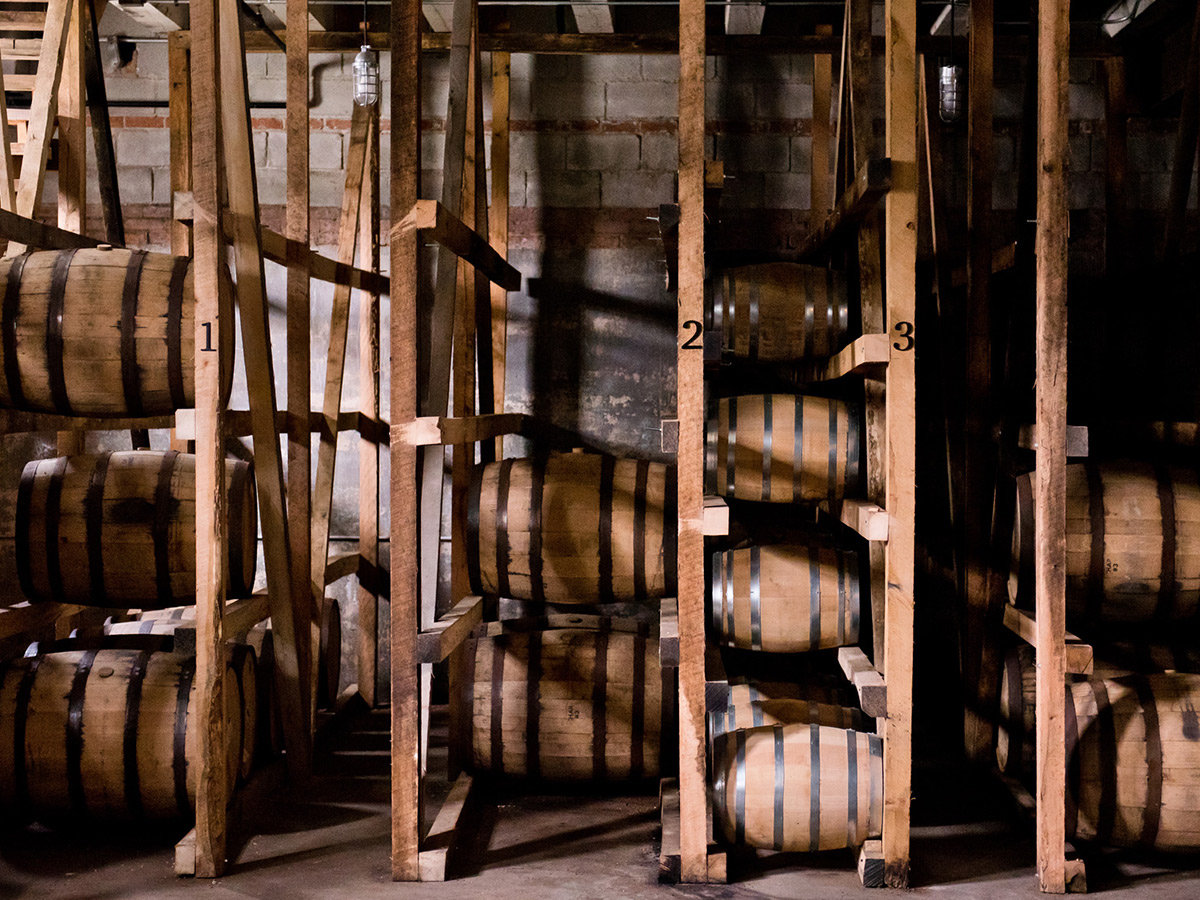 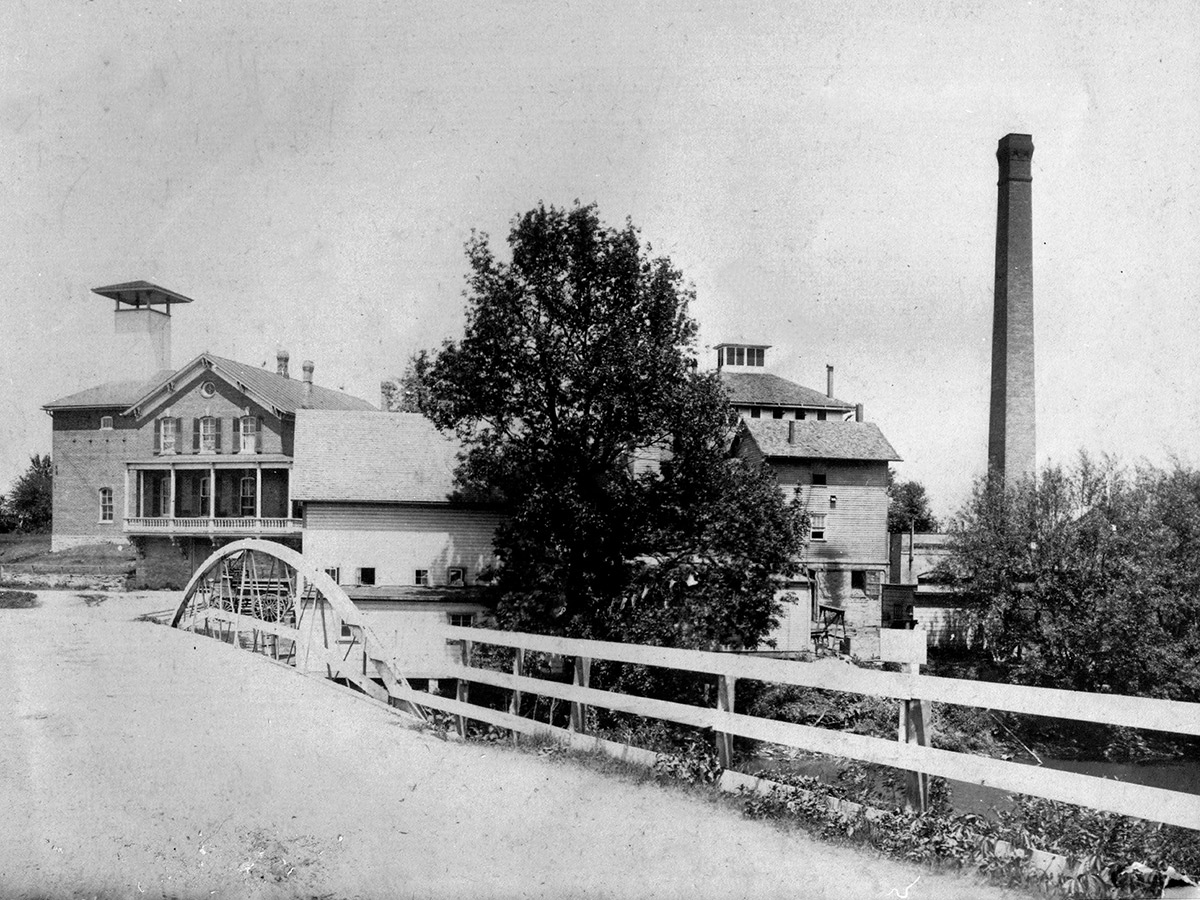 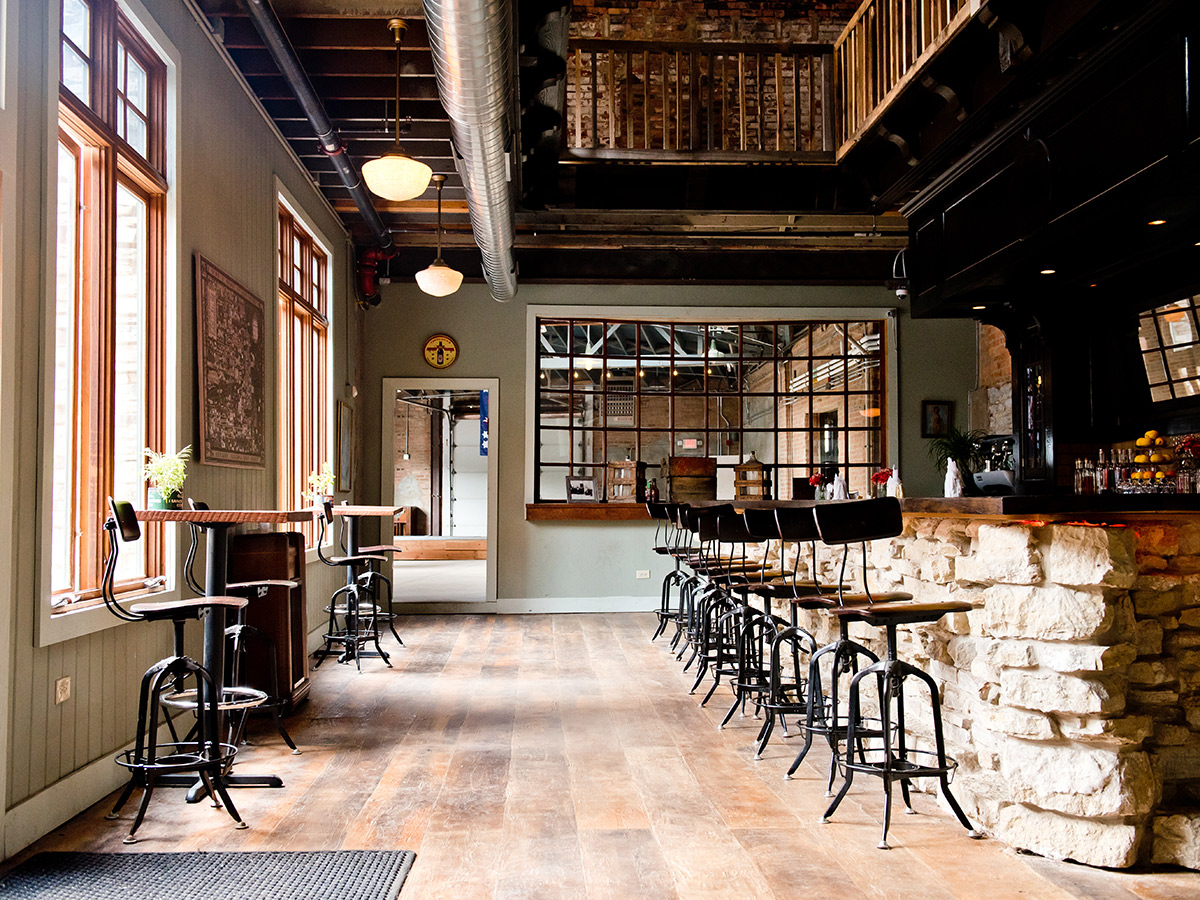 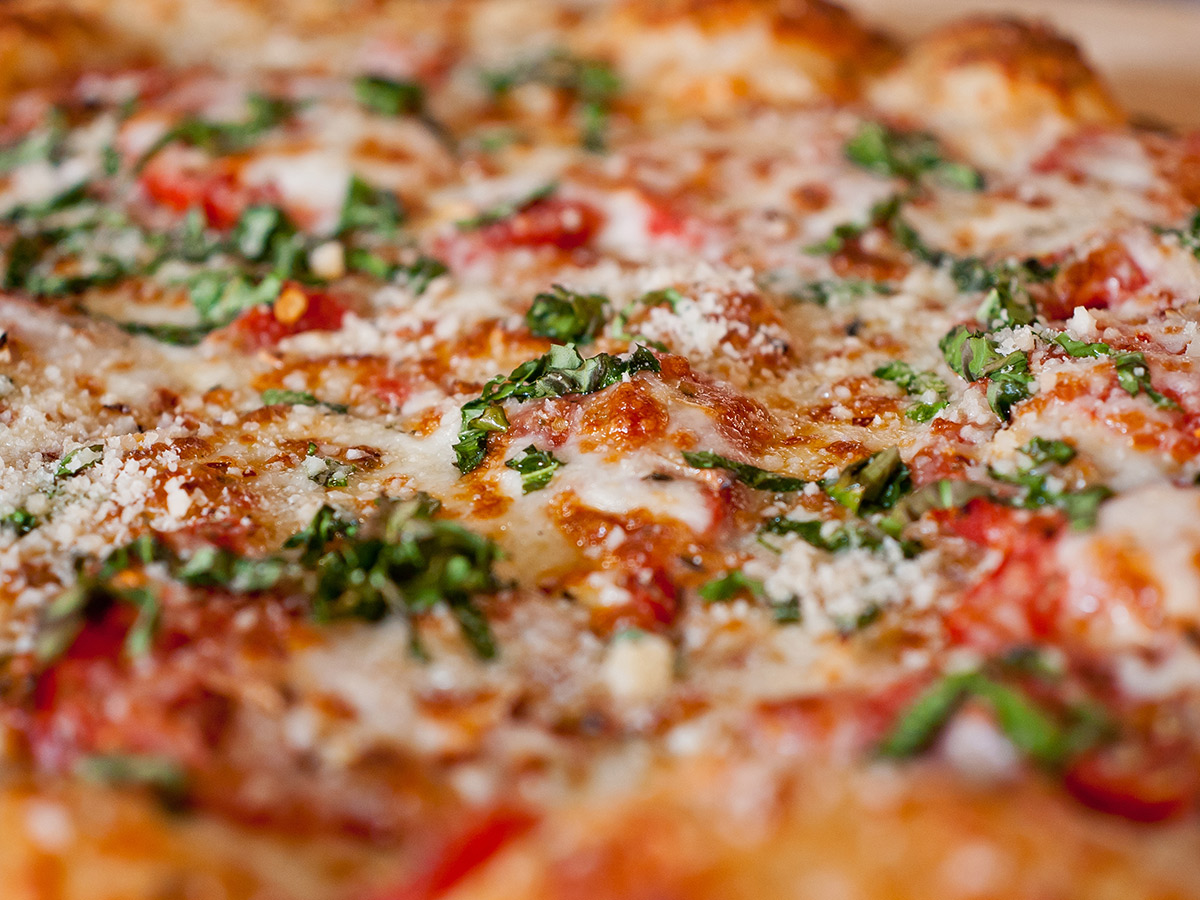 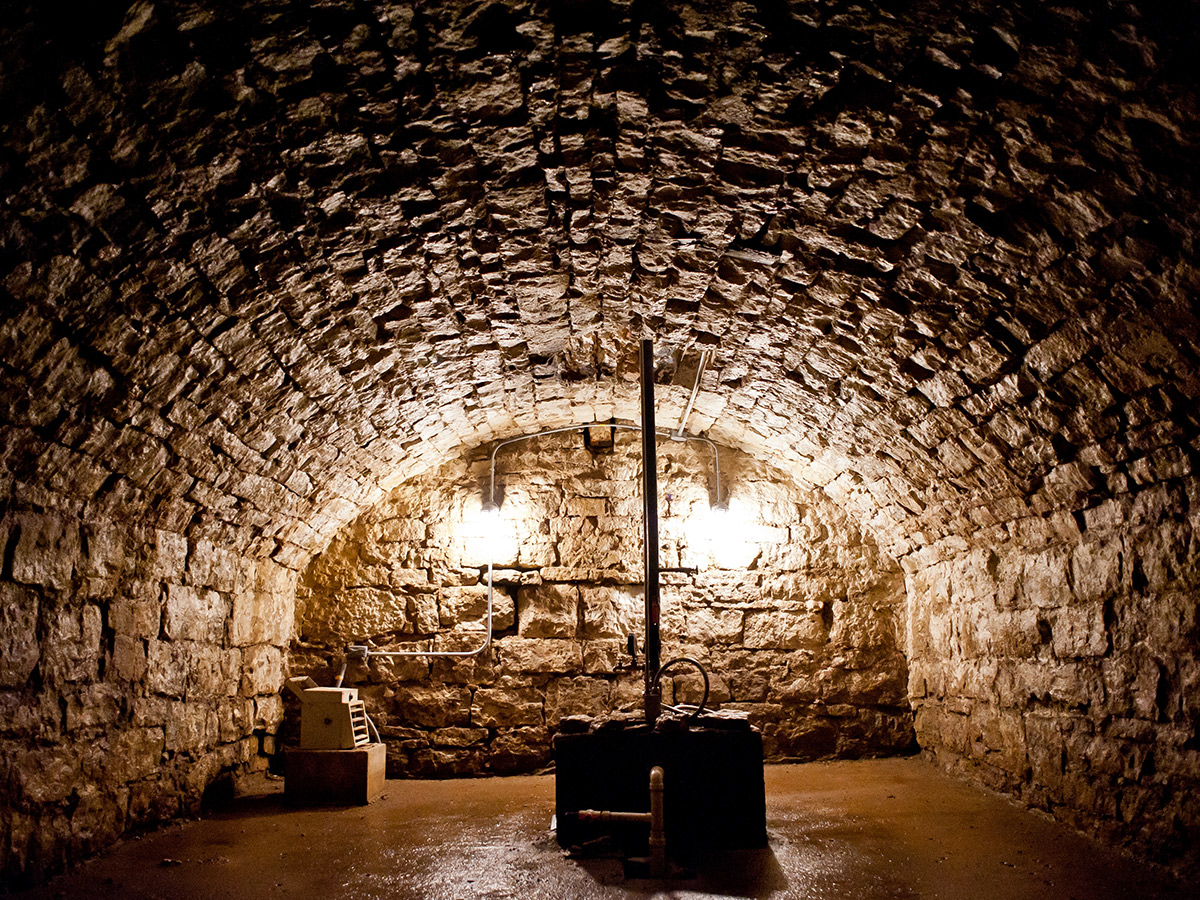 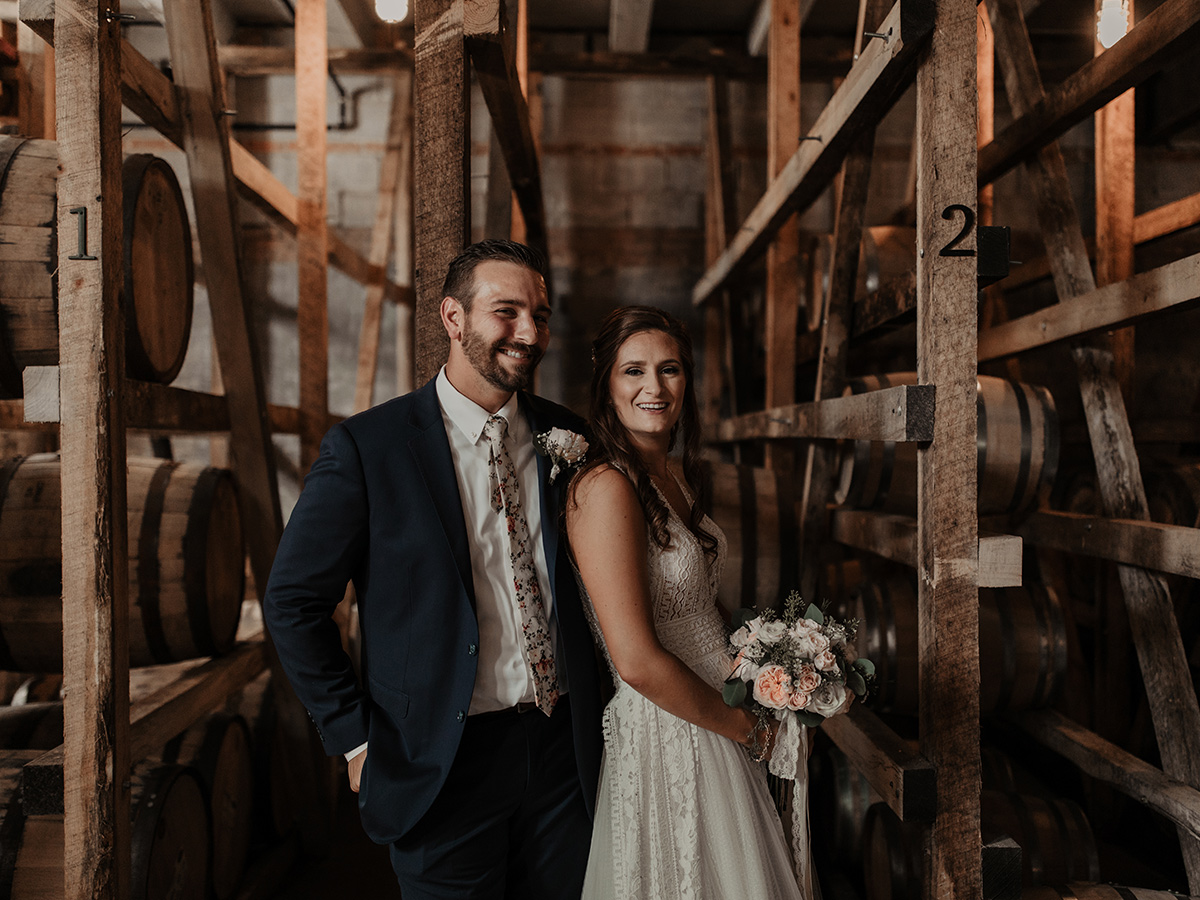 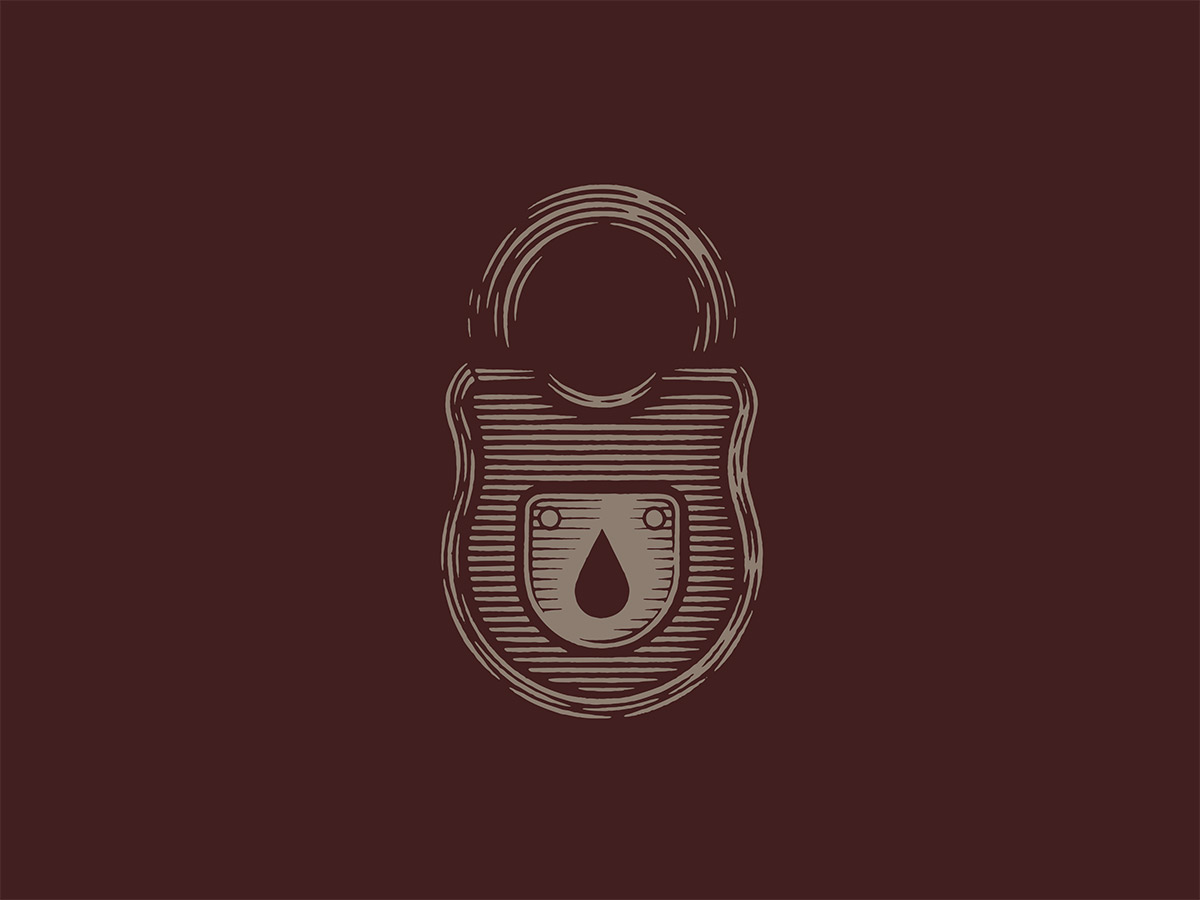 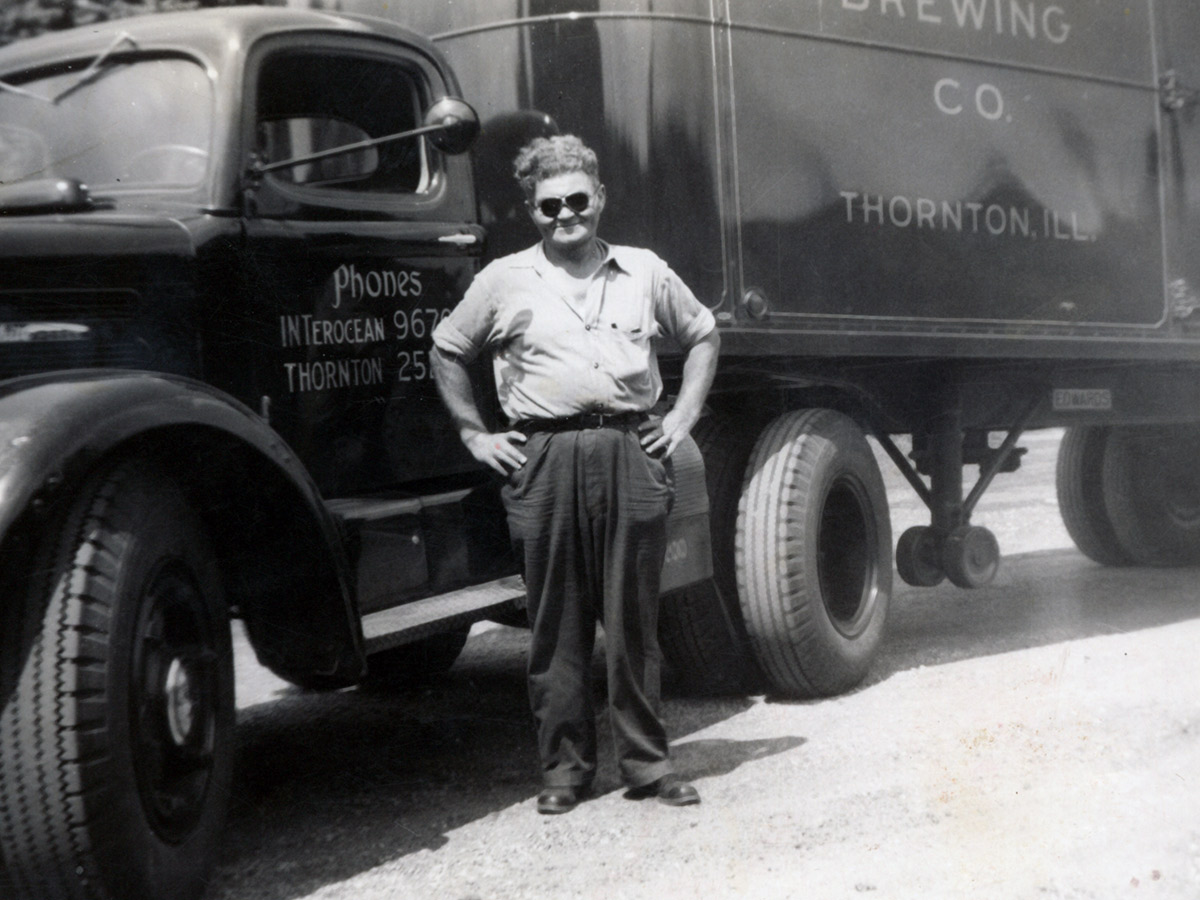 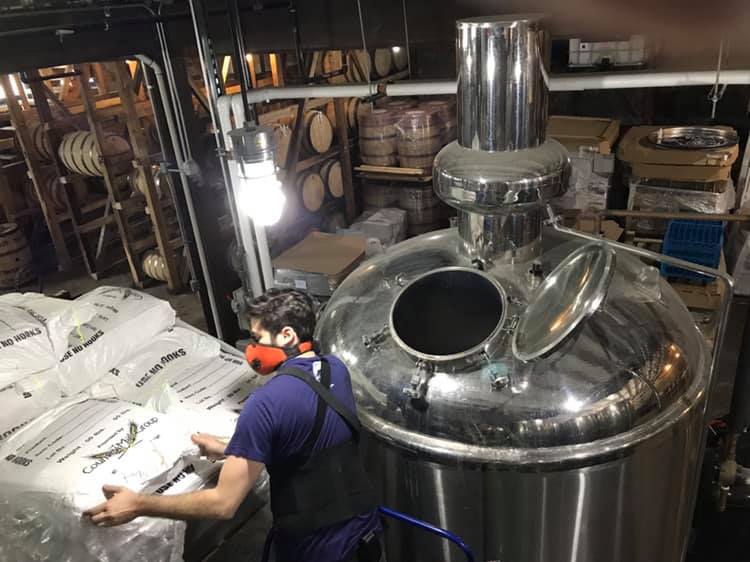 Our Head Distiller Ari is busy ‘mashing in’ to create our American Single Malt Whiskey. Mashing is about much more than mixing grain and water.… Read more

The colorful history of Thornton Distilling Co., the oldest standing brewery in Illinois, can be traced back to 1857 when the brick and limestone brewery and grain tower was built by the John S. Bielfeldt family on the west bank of Thorn Creek in the small village of Thornton, Illinois. During Prohibition, a new owner bottled soda pop and continued to illegally produce beer. Soon, the brewery fell under the control of Chicago bootlegger, Al Capone and his henchman, Joe Saltis. After 100 years, beer brewing ceased altogether at the historic Thornton brewery. While various businesses would come and go, its heart–the old artesian well–remained but was long forgotten.