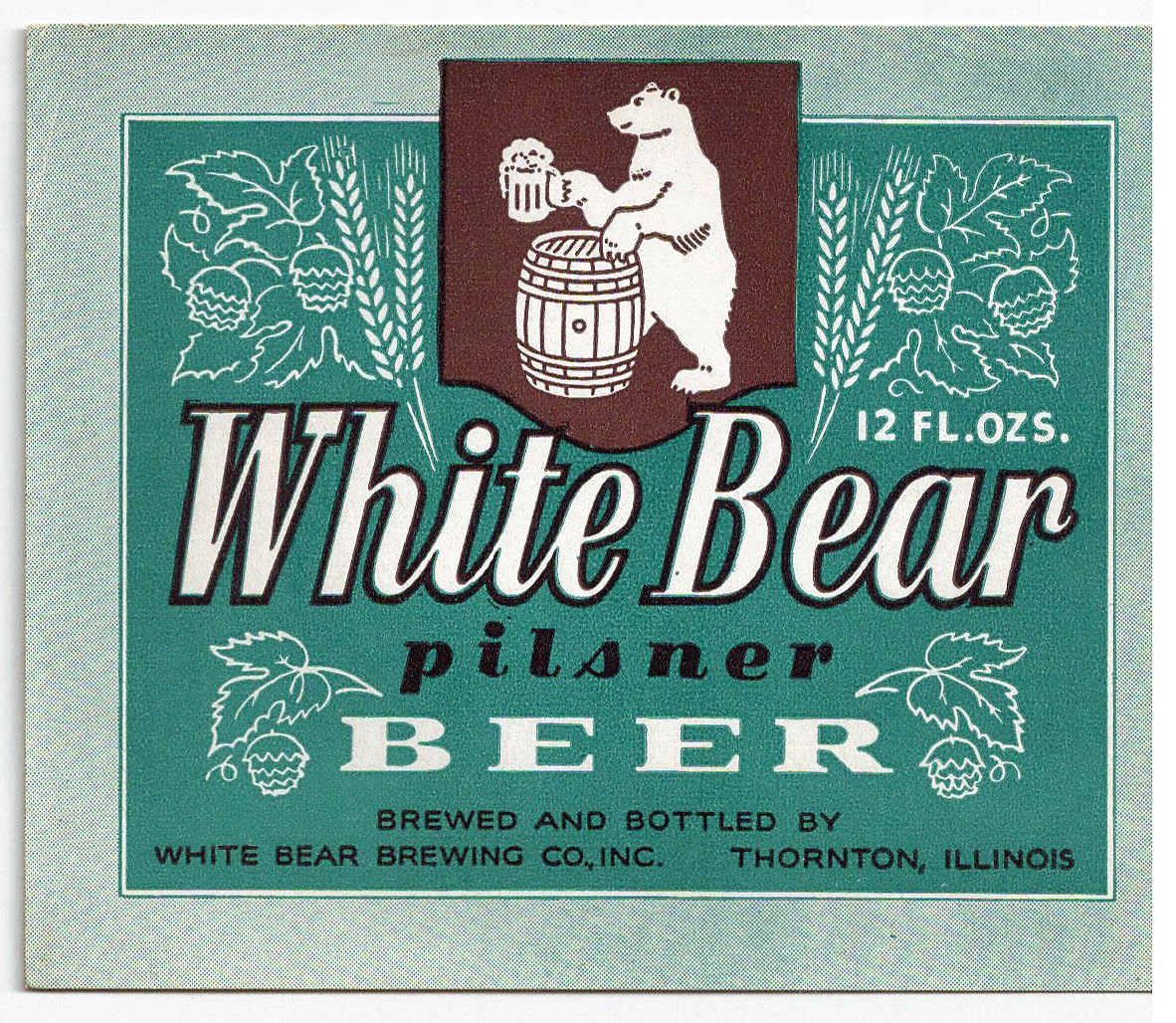 In 1951, Lidefonsas “Joe” Sadauskas took ownership and the brewery was renamed “White Bear Brewing Company.” He produced a Lithuanian-style beer that proved unpopular with local residents. This, combined with Sadauskas refusing to pay a crime syndicate for protection led to big trouble. Once again Thorn Creek was filled with beer, this time dumped by the crime syndicate as retribution. At this point, Sadauskas and his partner were through with brewing and in 1957, the beer brewing stopped at The Well. After 100 years, beer brewing ceased altogether at the historic Thornton brewery. While various businesses would come and go, its heart-the old artesian well-remained, but was forgotten.